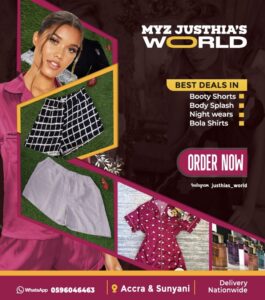 Footage has emerged of a pastor in the US state of Alabama being wrongfully arrested as he watered his neighbour’s flowers.

According to Pastor Jennings, he lives across the street and always water the flowers of his neighbors while they are gone.

Pastor Michael Jennings was handcuffed during the good deed, despite another neighbour who called earlier to inform the police about his presence believing he was a stranger, although she told the police it was all misunderstanding the police still handcuffed him.

His lawyer says the incident was a clear case of racial profiling.

He was charged for obstructing government operations.