Pique drives to work in a budget car in response to former partner, Shakira's diss track. 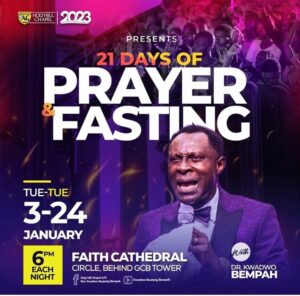 The World Cup winner from Spain parked his budget car, worth around £8,000, in a lot filled with expensive vehicles.

Pique decided to drive around in a Twingo while also promoting his new seven-a-side project, King’s League, which is a competition featuring 12 teams made up of former players and Spanish influencers competing for first place. The former decorated footballer also directly mocks Shakira’s song by announcing a sponsorship by casio in his ongoing project. 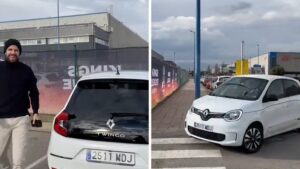 This move is believed to be a response to his former partner Shakira’s diss track about him. In her diss track, Shakira, 45, who collaborated with Argentinian producer and DJ, Bizarrap, sings: “I’m worth two 22-year-olds,” adding, “You swapped a Ferrari for a (Renault) Twingo. You swapped a Rolex for a Casio.” The singer also notes, “a she-wolf like me isn’t for rookies” … “I was out of your league, which is why you’re with someone just like you”, and she suggests her former partner, a gym enthusiast, should also work on developing his mind.

Though Shakira is 10 years older than the retired footballer, the relatively quiet former couple were in a relationship for 12 years, during which they welcomed two sons. In June 2022, however, the pair announced that they had called it quits.

Piqué, who played football for Barcelona, Manchester United and the Spanish national team, separated from Shakira last year after more than a decade. The former center back, 35, has since begun a relationship with a 23-year-old woman, Clara Chía.

Shakira’s song, “Out of Your League,” has gained significant attention and was watched over 63 million times in its first day of release.

The Colombian singer and Spanish football Legend separated in 2022 after 10 years together, with reports of infidelity on Pique’s part. 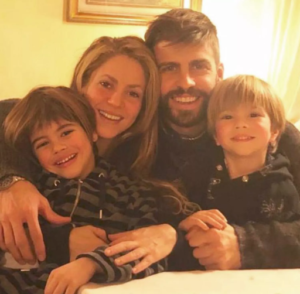