Elon Musk Breaks Record As He Drops In Fortune 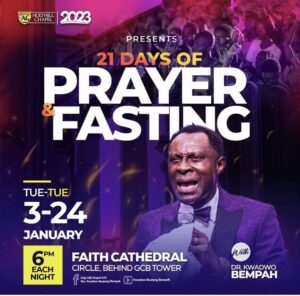 Elon Musk has broken the world record for the largest loss of personal fortune in history.
From November 2021 to December 2022 he lost around $165bn, Guinness World Records said in a blog on its website.

The figures are based on data from publisher Forbes, but Guinness said other sources suggested Mr Musk’s losses could have been higher.
It follows a fall in value of shares in Mr Musk’s electric car firm Tesla after he bought Twitter last year.
His $44bn (£36bn) takeover of the social media company has sparked concerns among investors that Mr Musk is no longer giving Tesla enough attention.

Mr Musk’s losses since November 2021 surpass the previous record of $58.6bn (£47bn), suffered by Japanese tech investor Masayoshi Son in 2000.
The estimated loss is based on the value of his shares, which could regain their value, meaning Mr Musk’s wealth would increase again.

In December, the Tesla boss lost his position as richest person in the world to Bernard Arnault, the chief executive of French luxury goods company LVMH, which owns fashion label Louis Vuitton.

The value of Tesla shares dropped around 65% in 2022, in part because of Tesla’s performance.
The firm delivered just 1.3 million vehicles during the year, falling short of Wall Street expectations.

However, Mr Musk’s takeover of Twitter – where he has sparked controversy by firing large numbers of staff and changing content moderation policies – is behind most of the share slump.
Many Tesla investors believe he should be focusing on the electric vehicle company as it faces falling demand amid recession fears, rising competition and Covid-linked production challenges.

“Long-term fundamentals [at Tesla] are extremely strong. Short-term market madness is unpredictable,” Mr Musk tweeted after the stock markets closed for the year in December 2022.